While it may have stopped raining or at least decreased in frequency, water is still making its way to Louisiana and increasing water levels at an alarming rate. This influx of water into the state is causing more homes and businesses to be flooded on a daily basis.

With Louisiana being in the top three for lowest mean elevation, excess water is an extremely dangerous prospect. According to NASA, more than 20 inches of rain fell in southeastern Louisiana over the weekend, which is a third of Louisiana’s annual rainfall of 59.42 inches. This massive amount of water in such a short time caused many rivers, bayous, and tributaries to overflow causing the initial flood.

I’m Watching the Weather and it Says the Rain Stopped, Why is Louisiana Still Flooding?

The Secondary and Continuing Flooding

Louisiana is not just being flooded by rainwater anymore. At this time, the waterways that were already overflown from rain are receiving more water from the natural river flow system from up north. This means the already maxed out water systems in Louisiana are continually getting more water and the water is overflowing into more and more places.

Normal water flow from the north is overflowing the Mississippi River even more and the water is being pushed into tributaries and bayous as a natural drainage system for the Mississippi River. Flooding occurs at this point because tributaries and bayous do not out-flow to the ocean. They are isolated pockets of low ground that gets filled when high rain occurs. As the bayous and tributaries can’t empty to another area, they overflow and the water pushes further outward into towns, creating more and more flooding.

This flooding is not a two-day problem for Louisiana, but a several week problem for water increase. Rebuilding efforts could take several months to a year. With more than 40,000 people in 30 different parishes affected by this historic flooding, assistance and support is needed now and in the upcoming months. 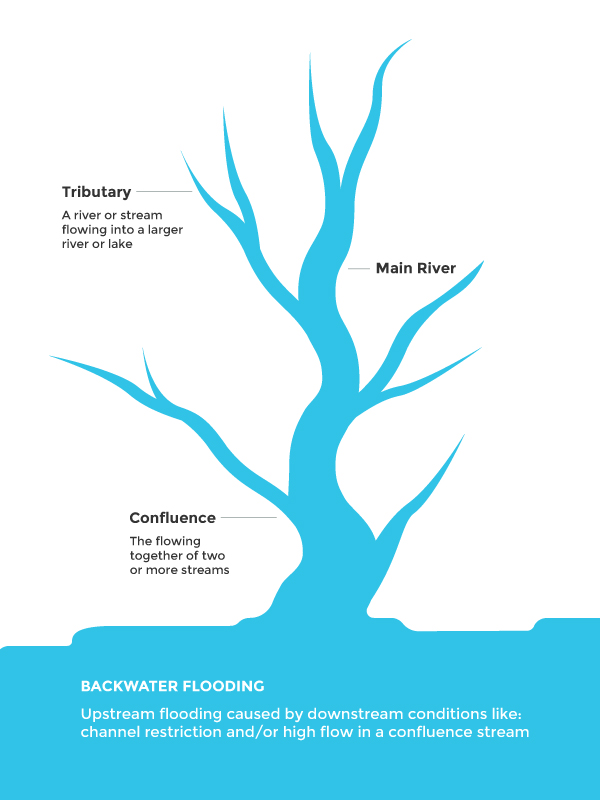 This site is setup to help gather relief supplies and money for those devastated by the recent flooding in Louisiana. Our goal is to reach people across the USA and give them a place to send supplies to help support this community in a time of desperate need.
Read More...